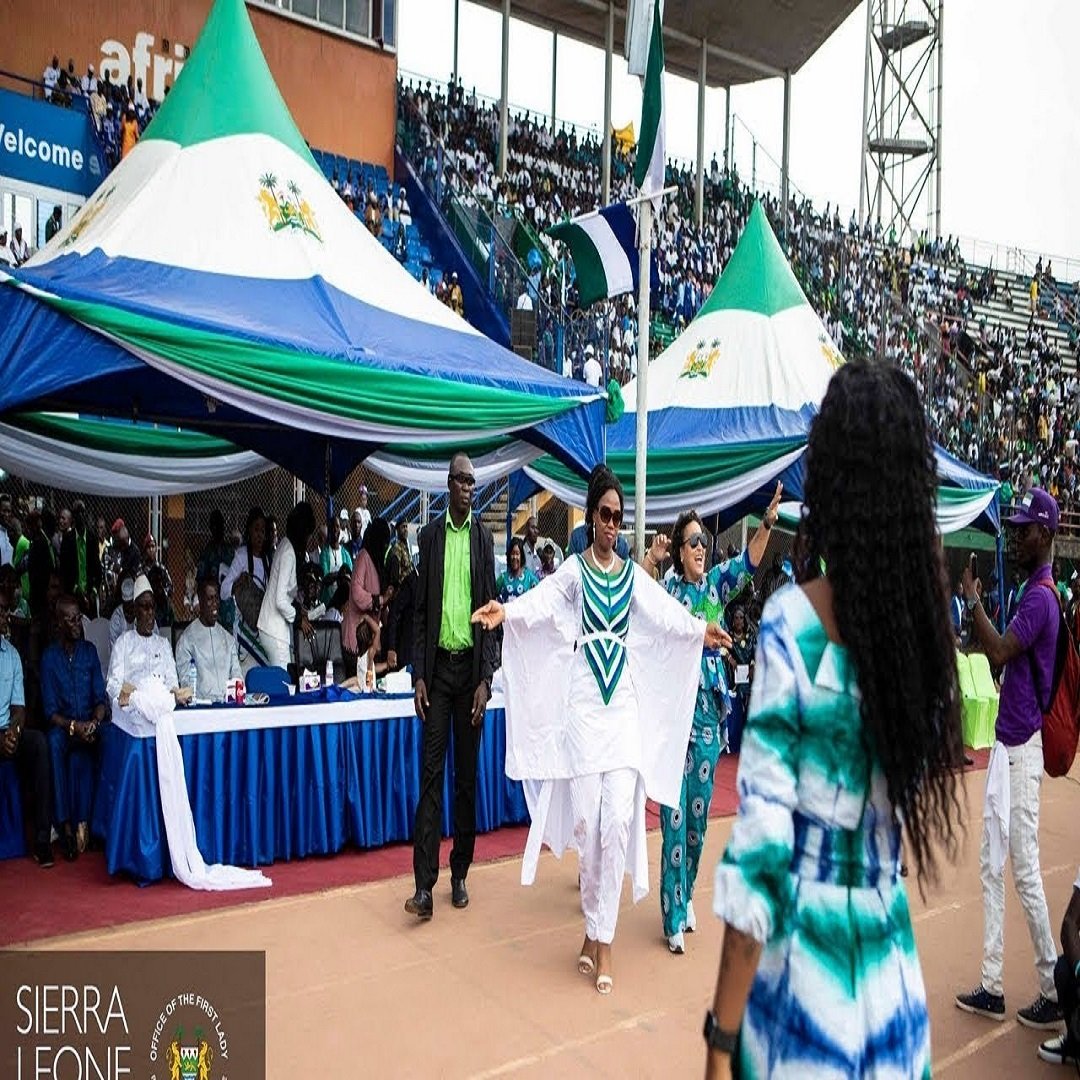 Independence celebration is observed on the 27th April every year and is one of the principal celebrations in the history of Sierra Leone. The attainment of Independence from Great Britain was led by the country’s first Prime Minister, Sir Milton Margai, as thousands of Sierra Leoneans took to the streets in celebration.

But in 1973 Sierra Leone became a republic and retained a parliamentary system of government and is a member of the Commonwealth of nations.Today, Sierra Leoneans within the country and those in the diaspora are concerned about what has happened to the country after 58 years of self-rule. Successful governments have come and gone, without ameliorating some of the major economic, social and political challenges facing the country.

The President, Retired Brigadier Julius Maada Bio will be addressing the nation the 27th day of April, 2021, marking 60 years of independence. The address will be his fourth Independence speech since he assumed the presidency of Sierra Leone.

Our fore-fathers were faced with huge impediments, but with unity, patriotism and passion for the country they moved the nation forward.

It is a celebration that belongs to everyone devoid of ethnicity, colour, religion and region. It must be honoured and celebrated in a reverberating and resonating mood, because it is a moment that serves to reflect our mindset when our fore-fathers toiled hard and struggled in ensuring the country becomes an independent sovereign state.